“Val Polis Cellae” (the valley of the many cellars) is a funny pseudonym yet a spot-on definition to describe an extraordinary land, a zone of excellence in the world wine scenario. The hills and the temperate climate make Valpolicella an ultimate territory for the viticulture, which has a long-lasting tradition in this area. This is a land with a strong rural character that is drawn by the dry-stone walls and the hillside terraces with the vineyards lines spotted by the cherry and the olive trees. History and culture complete the panorama with the old churches and the villas of the Renaissance period. This idyllic land gives birth to extraordinary wines: Valpolicella, Valpolicella Superiore, Valpolicella Superiore Ripasso, Recioto and Amarone.

Today the production of these wines has been extended to a small area on the east side of Valpolicella that shares its same characteristics and bears amazing fruits. Only the wines from the original area (in the district of Sant’Ambrogio, San Pietro in Cariano, Fumane, Marano di Valpolicella and Negrar) boast the “Classico” label, while the others are described according to their area of origin, like Valpantena. Choosing the best one is a matter of taste. 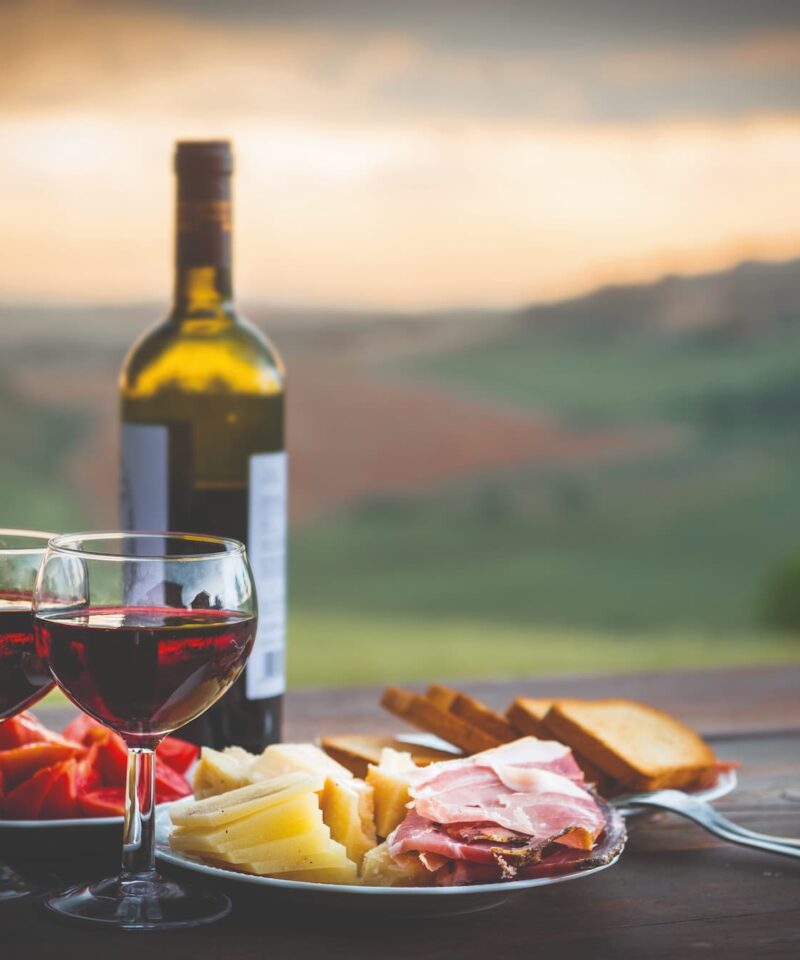 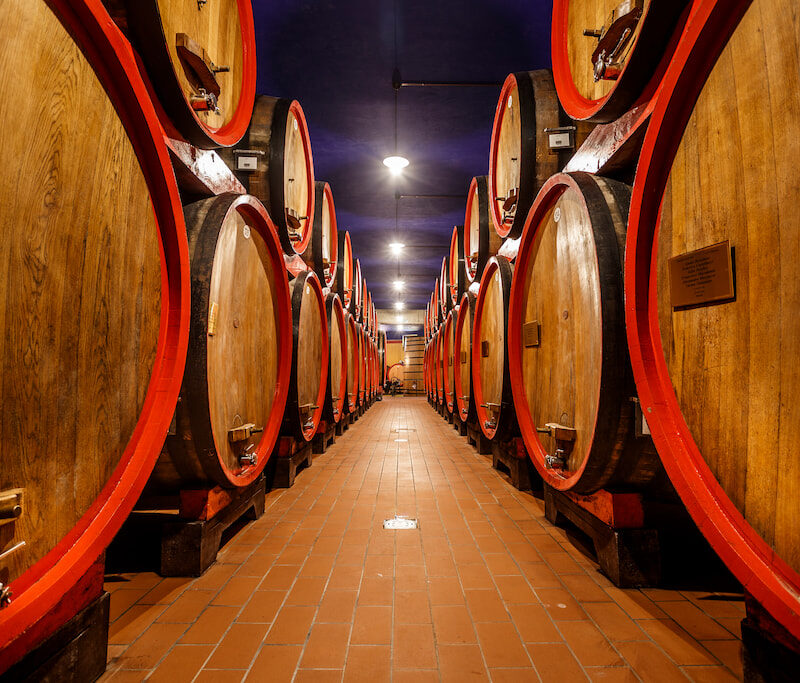 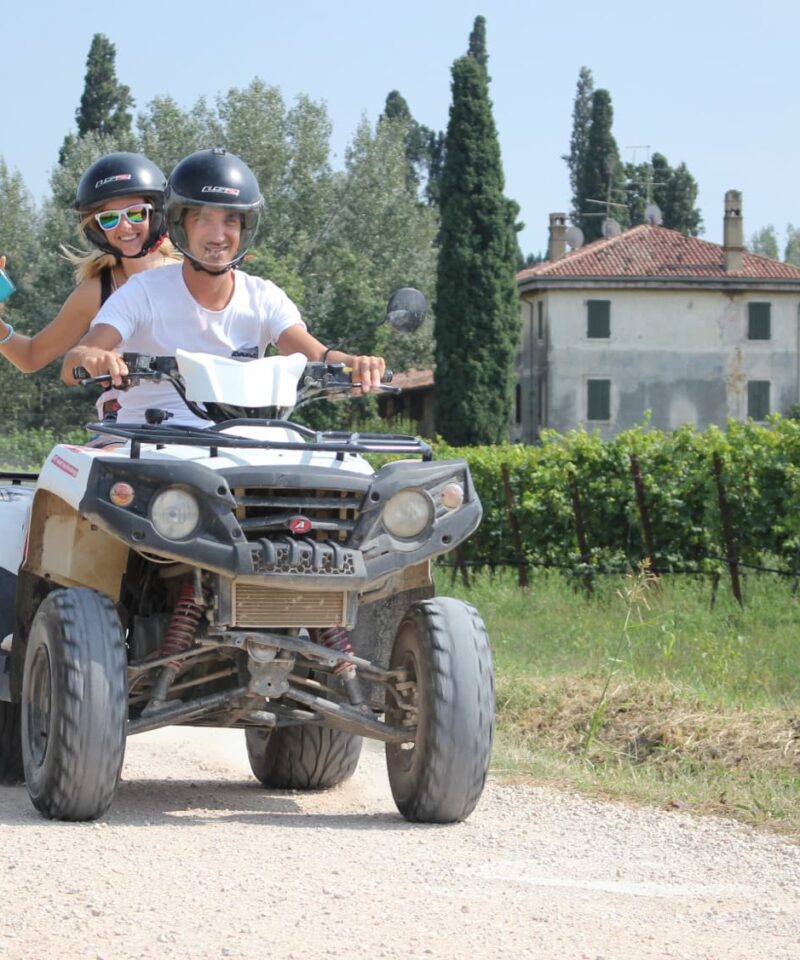 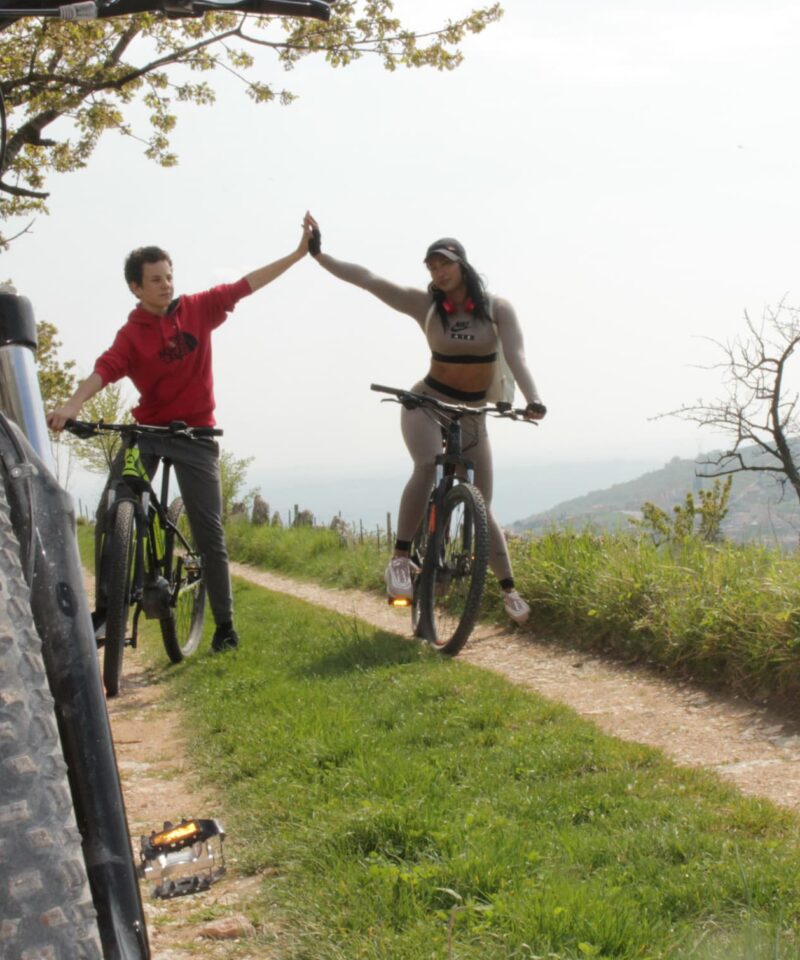 A cycling experience to discover the flavours and panorama of the Veneto region.
Experience in Valpolicella